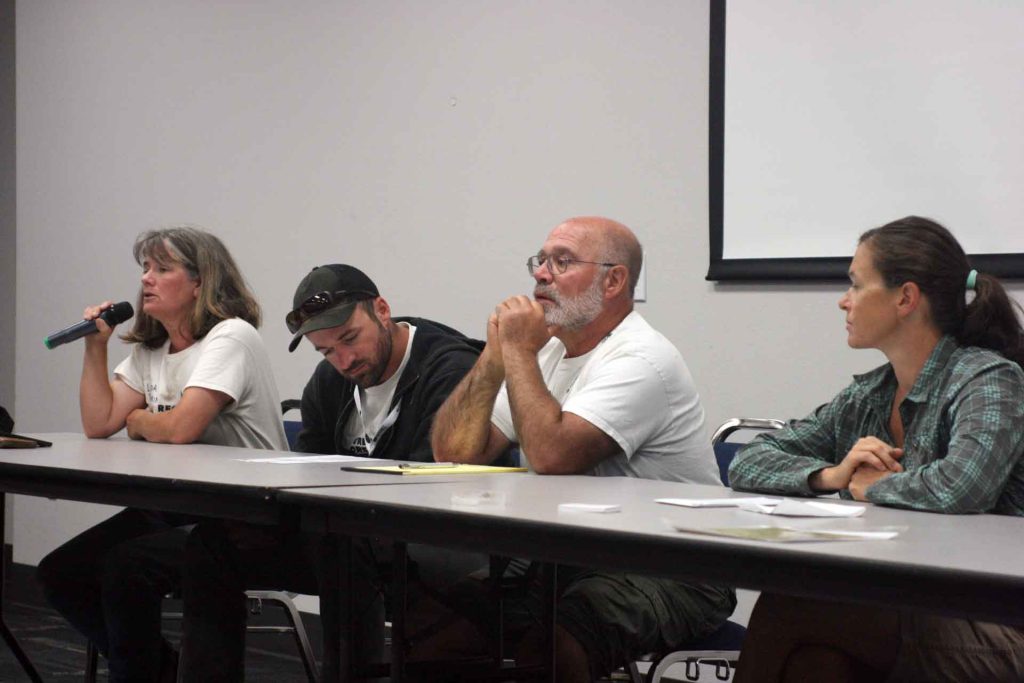 Getting Started with a Hemp Operation

Overview of Biostimulants in Permanent Crops